The Conservative ‘Resistance’ Is Futile 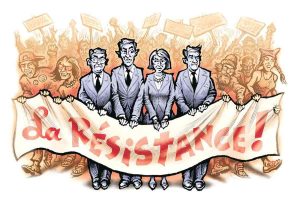 Democrats, in their role as opponents of President Trump, have taken to calling themselves “the resistance.” But I was startled a few days ago when a thoughtful, much-admired conservative commentator used the same term on TV—casually, as if “the resistance” was just the obvious term. Everyone is saying it. It’s no accident that the left […]

Back to the Center, Democrats 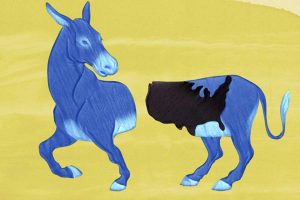 The path back to power for the Democratic Party today, as it was in the 1990s, is unquestionably to move to the center and reject the siren calls of the left, whose policies and ideas have weakened the party. In the early 1990s, the Democrats relied on identity politics, promoted equality of outcomes instead of […]

Robert P. Jones on the Decline of White Christian America 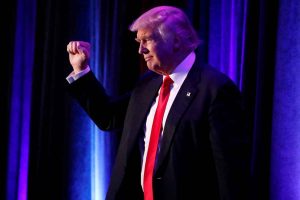 Down the home stretch of the 2016 presidential campaign, one of Donald Trump’s most consistent talking points was a claim that America’s changing demographics and culture had brought the country to a precipice. He repeatedly cast himself as the last chance for Republicans and conservative white Christians to step back from the cliff, to preserve […] 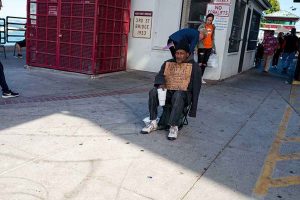 Growing up in San Francisco, I thought I was the luckiest kid in the world. A beautiful city built right on the bay. Nice views and water within a drive about 20 minutes in any direction. Most of the people I knew or interacted with, were locals and had been here for generations. A small-town […]

Hated by the Right. Mocked by the Left. Who Wants to Be ‘Liberal’ Anymore?

‘‘Liberal’’ has long been a dirty word to the American political right. It may be shortened, in the parlance of the Limbaugh Belt, to ‘‘libs,’’ or expanded to the offensive portmanteau ‘‘libtards.’’ But its target is always clear. For the people who use these epithets, liberals are, basically, everyone who leans to the left: big-spending […]

Was the American Revolutionary War Just? 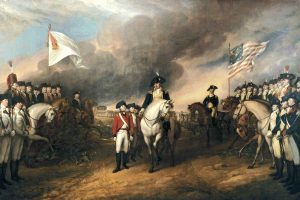 The Queen appears to hold to the common belief that the American revolution was justified. This belief has prevailed, almost unquestioned, among many, if not most, Americans. The extreme view casts the American Revolutionary War as a simple affair in which the forces of liberty stood against those of tyranny. But is the proper moral analysis […] 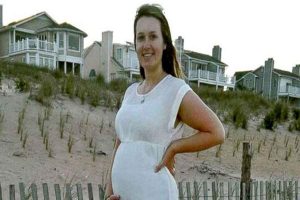 Maddi Runkles was a straight-A student, president of the student council and a star of the varsity soccer team. But her high school, Heritage Academy, banned her from attending graduation ceremonies with her classmates. That’s because the Boonsboro, Maryland, teen became pregnant. A few months ago, Runkles, now 18, said she felt like she had […]

Who were Donald Trump’s voters? Now we know 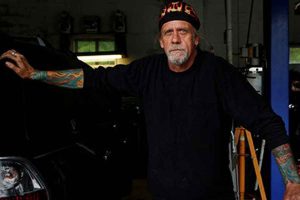 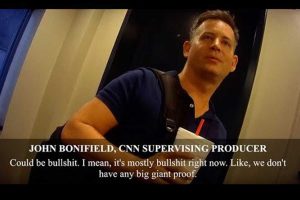 Supreme Court reinstates Trump’s travel ban, but only for some immigrants 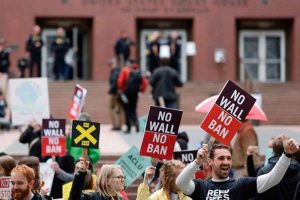