Let’s face it, Hollywood’s got a ‘religion problem’ 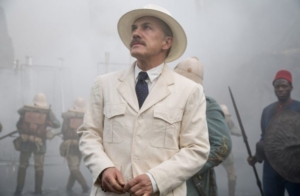 The 2016 summer movie season has seen more than its share of critical and box-office disappointments, and more than its share of controversy. By far the bitterest commotion was over Paul Feig’s sex-swapped remake of “Ghostbusters”: Advance opposition was spiked with misogyny and racism, while advocates defended Feig’s attention to actresses and female viewers in […]

Is Christianity an Inherently Feminine Religion? | The Art of Manliness 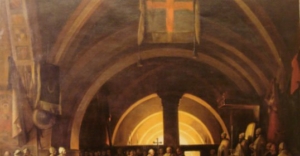 One of theories as to why there’s a gender gap in Christianity is that it naturally arises from a theology and ethos that was inherently feminine from the start. Source: Is Christianity an Inherently Feminine Religion? | The Art of Manliness 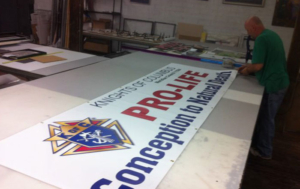 TORONTO, Canada – A few days ago I was sitting in a hotel ballroom here listening to Carl Anderson, head of the Knights of Columbus, deliver his annual report on the work the Knights have been up to over the past year. During the course of some 10,000 words, he spoke relatively briefly about the upcoming […]

Why Donald Trump Appeals to Evangelicals 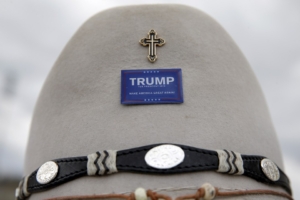 Why do conservative Christians like Donald Trump? It’s a question that has stumped pollsters, religion scholars, journalists, and pundits throughout this U.S. presidential election cycle. At first, some self-described evangelicals were skeptical of Trump, especially those who regularly attend church. But as of this summer, an estimated 94 percent of Republicans who identify as evangelicals […] 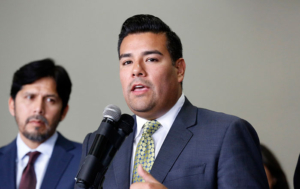 With the threat of litigation looming, California state Sen. Ricardo Lara today waived presentation of SB 1146 before the Assembly Appropriations Committee, sending it instead to the Appropriations Suspension Committee where it will be voted on—without discussion—Aug. 11. The bill would strip Christian post-secondary schools of their exemption from California’s non-discrimination law, based on their […] 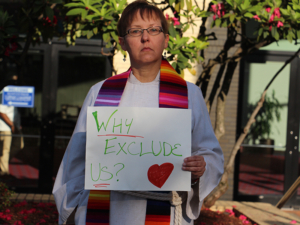 (RNS) The Rev. Cynthia Meyer has been placed on an involuntary leave of absence aftercoming out as a lesbian earlier this year to her rural Kansas congregation. The leave allows Meyer, a United Methodist minister, to avoid a church trial and comes after she met for more than 12 hours on Monday (Aug. 1) with those involved in a […] 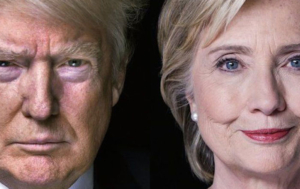 Whatever else the 2016 Presidential cycle has accomplished, it has brought the chasm between nationalism and globalism into sharp relief. Many see this divide as the issue of the campaign (Robert Merry) or of the century (Pat Buchanan). It seems to be a choice we have to make. Christians must refuse the choice. We are […]

Pope Francis: A Fool or Liar For Islam? 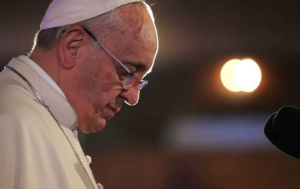 At a time when Muslims all around the world are terrorizing and slaughtering non-Muslims in the name of Islam,Pope Francis, the head of the Catholic Church, continues trying to distance Islam from violence. Last Sunday a journalist asked him about the recent and “barbarous assassination of Fr. Jacques Hamel” in France, and how the priest was […]

Attend a Christian church service anywhere in the world this Sunday and take a look around at who’s sitting in the seats. What will you see? Almost certainly, more women than men. Women with husbands and families, but also married women attending without their husbands, widowed women, and single women, both young and old. You […] 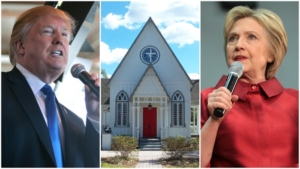 Donald Trump seems to be breaking yet another political tradition this election: the “God gap.” In previous US elections, polls consistently showed that a person’s level of religiosity—how important their faith is to them and how often they attend church—was one of the biggest predictors in how they would vote. The more religious an American […]