Do racial issues really “disappear” because of the Gospel? A response to John MacArthur. 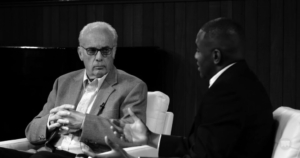 At the age of 11, Olaudah Equiano — the son of an Igbo elder in what is now Nigeria — found himself in a slave ship’s cramped quarters. His autobiography describes the horror: “The closeness of the place, and the heat of the climate… almost suffocated us… the air soon became unfit for respiration… and […] 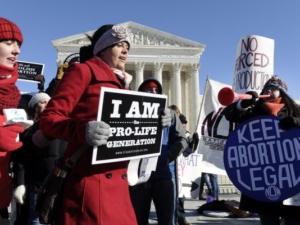 A well-publicized part of the Democratic Party platform draft is its opposition to the death penalty, which contradicts the views of presumptive nominee Hillary Clinton. But there is a less noticed change that, if accepted by convention delegates, would be a far more radical departure. For the first time, the Democratic Party would call for the repeal of […]

5 faith facts about Tim Kaine: ‘I do what I do for spiritual reasons’ 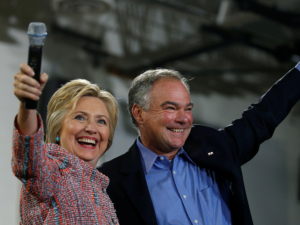 Many churches can’t endorse political candidates. Here’s the long — and surprising — history behind the ban 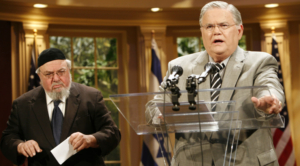 Among the many policy positions embedded in the 2016 Republican Party Platform is a call to repeal the Johnson Amendment, a controversial Internal Revenue Service regulation that has come under fire from churches and religious freedom advocates in recent years. The little-known tax provision applies exclusively to 501(c)(3) nonprofit organizations, precluding them from endorsing — […]

The Insufficiency of Our Efforts to Achieve Christless Racial Reconciliation 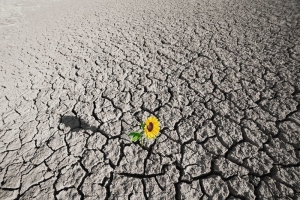 “and He made from one man every nation of mankind to live on all the face of the earth, having determined their appointed times and the boundaries of their habitation, that thy would seek God, if perhaps they might grope for Him, though He is not far from each one of us; for in Him […] 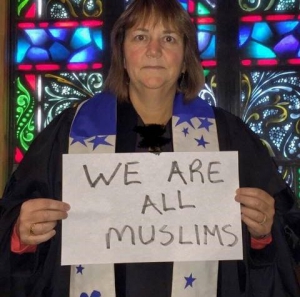 In light of the dramatically pro-schism action of the United Methodist Church’s Western Jurisdiction to propose non-celibate lesbian activist Karen Oliveto to be a new bishop (currently being challenged), it seems worth reviewing her rather radical theological worldview.  The following is a reprint, with some slight edits, of an article I originally wrote in 2005 […]

When I was a kid, you could say I had an ecumenical instinct in some respects. It was common at the time (I’m thinking 6th-12th grade) to ask, “Are you a Christian or a Catholic?” meaning something… Source: Three Stages of “Being A Protestant” (On Not Feeling Guilty About the Reformation) | Reformedish

Reformation Day and Its Critics 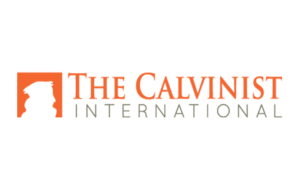