The 5 Most Dangerous Wolves Preying on Christians | PJ Media 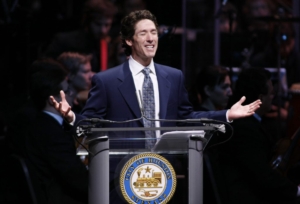 Jesus said some pretty harsh things about those who pervert his gospel and seek to deceive others. Source: The 5 Most Dangerous Wolves Preying on Christians | PJ Media 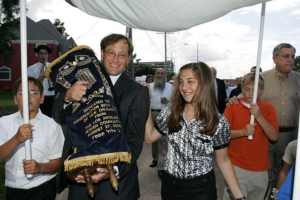 Source: The weekend activity that can help you feel happier throughout the week | Ahead of the Trend

Evangelical Outrage Against Trump; Why Not Clinton? 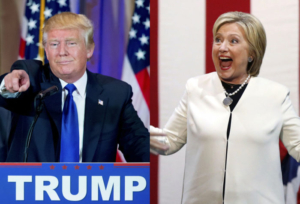 Last Thursday as he wrapped up his hour-long speech in which he formally accepted the Republican Party’s nomination for the presidency of the United States, Donald Trump thanked the evangelical Christians who supported his candidacy, helping make his quest for the nomination possible. Trump graciously said, …I would like to thank the evangelical and religious […]