No Thug Left Behind 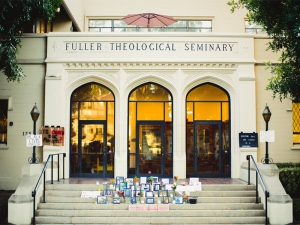 Christians in U.S. Are Less Educated Than Religious Minorities

A Pew Research Center survey of 151 countries found wide gaps in education among major religions, including among Christians and minority faiths in the United States. Source: Christians in U.S. Are Less Educated Than Religious Minorities, Report Says – The New York Times

Every High School Principal Should Say This 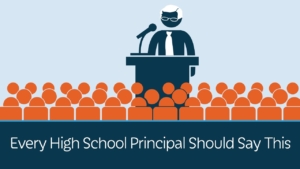 Back from the Brink | City Journal 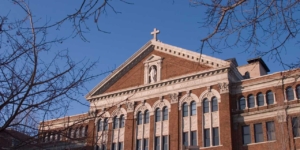 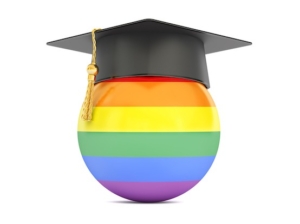 A federal judge has put a temporary halt to the Obama administration’s order on transgender bathroom use in public school:Texas and a dozen other states sued in an attempt to block the feder Source: Exodus From Public Schooling | The American Conservative 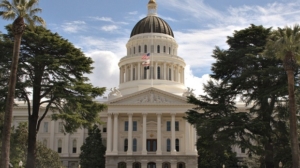 A day after religious leaders released an open letter calling on California to protect religious liberty in higher education, the lawmaker behind a controversial bill dropped the proposal in question, allowing religious schools to keep exemptions to anti-discrimination laws related to sexuality. Under state Senator Ricardo Lara’s amended bill, schools must “disclose if they have […]